Reduce the risk of idling fines with vehicle tracking

The UK Government has announced proposals to crack down on engine idling – the act of a driver leaving the engine running while their vehicle is stationary.

Currently, under the Road Traffic (Vehicle Emissions) (Fixed Penalty) (England) Regulations Act 2002, local authorities can issue fines of £20 to £80 for idling. However, these only come into play after a vehicle has been idling for at least one minute, and if the driver refuses to turn off the ignition after being instructed to do so by an official.

With a new focus on improving urban air quality, Government is considering automatic fixed penalty notices for those who leave their vehicle’s engine running. It has launched a public consultation, with pressure groups such as Doctors Against Diesel already calling for automatic fines for idling.

The reason for this move is that poor air quality is one of the biggest environmental risks to public health in the UK. Air pollution causes up to 64,000 premature deaths per year in the UK, according to the Max Planck Institute. It is calling on the EU to cut the annual limit of tiny particulate matter in the air from 25 millionths of a gram per cubic metre to 10, in line with guidance from the World Health Organisation. The average volume of particulate pollution in the UK over the course of a year is 10.5 millionths of a gram per cubic metre, with central London recording the highest level, at 15.3.

An idling car produces enough exhaust emissions to fill 150 balloons per minute with harmful substances such as cyanide, nitric oxide (NOx) and particulate matter (PM2.5). These microscopic pollutants can lead to health problems including heart and lung disease, strokes and cancer – and are especially damaging to children.

All operators of company vehicles are at risk from these fines, with the most obvious target being delivery companies. Thankfully, with fleet telematics from Trakm8 you can get ahead of the curve, by implementing cultural change on engine idling before the legislation comes into effect.

Trakm8’s sophisticated vehicle tracking solutions enable you to easily analyse driver data, in order to identify which employees are the worst offenders for engine idling. Using this data you can pro-actively intervene to educate colleagues on the importance of cutting costs and emissions by switching the engine off whenever they step out of their car, van or truck.

Vehicle tracking with driver behaviour scoring often incorporates engine idling as one of the metrics on which drivers are scored. Trakm8’s vehicle tracking solutions present the driver score as a percentage, so you can quickly identify issues and also create league tables to generate some friendly competition between peers.

If you would like to find out more about our vehicle tracking solutions, fill out the short form below and one of our team will be in touch. Alternatively, call us on 0330 311 5157 or email us at info@trakm8.com. 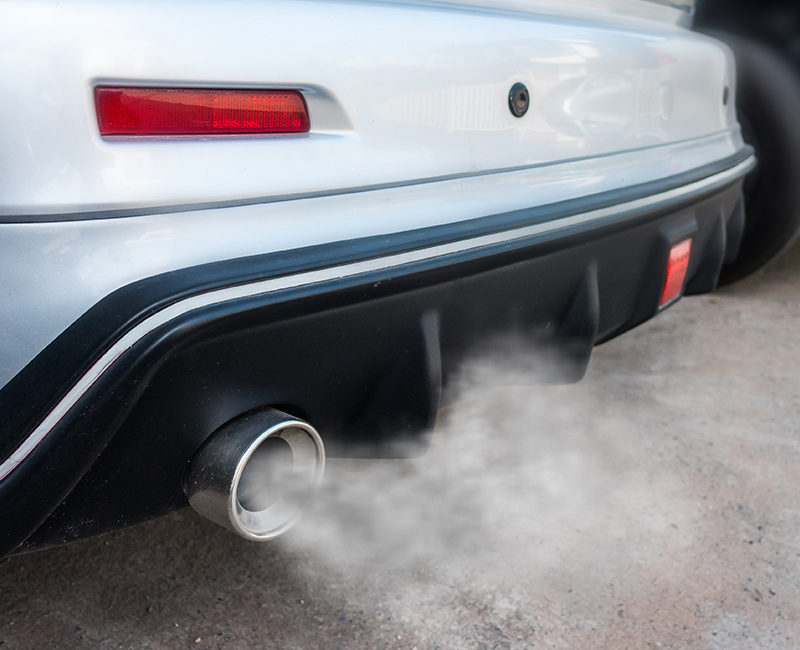