Euro Car Parts is a leading automotive component supplier. It operates from 206 sites across the UK and has more than 2,750 vans in its fleet. On average it makes up to 60,000 deliveries per day, to garages and workshops across the country, six days a week. The company looked into dashboard-mounted cameras as a way of cutting at-fault road traffic accidents and protecting itself against bogus “crash for cash” claims.

The company installed Trakm8’s RoadHawk dash cams across its fleet and now ensures every new van is also fitted with the RoadHawk camera. High-quality video, audio, GPS and G-Force data enables Euro Car Parts to quickly and accurately analyse a collision. This simplifies the insurance claims process and increases fleet uptime by establishing which party is at fault.

Euro Car Parts saw total accident rates fall by 20% across the entire fleet thanks to Trakm8’s RoadHawk dash cams. The system has also proven invaluable when responding to third-party claims against the company’s drivers. It was so pleased with the system that it became a RoadHawk reseller, offering the full range of front and rear-mounted cameras.

“Once the drivers realised that we had proof that they were driving sensibly, it has helped us with various threats of people trying to claim against us, on numerous occasions. They have paid for themselves many times over.” Martin Gray, CEO at Euro Car Parts 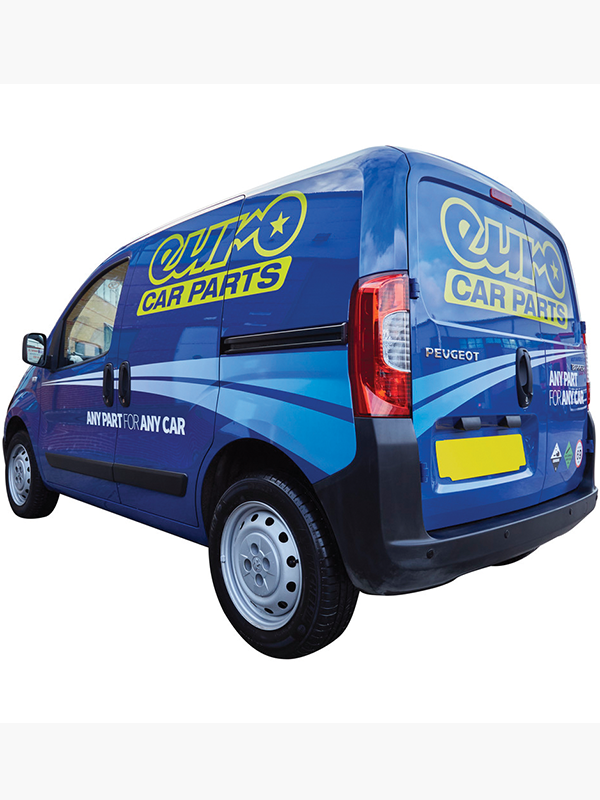