Fareham Car & Van Hire Ltd says it is reducing the risk of vehicle breakdowns, thanks to its new vehicle tracking solution. They have installed 45 Trakm8 Prime devices across its hire fleet, which includes Ford Transit vans and minibuses, as well as Mercedes Sprinters. The units are hardwired onto the vehicles. The Gosport-based company switched vehicle tracking providers after being impressed with Trakm8 Prime’s additional standard features, including real-time vehicle battery status and diagnostic trouble code alerts; as well as driver behaviour scoring.

Lauren Stone, Executive Support Officer at Fareham Car & Van Hire, said: “The vehicle health features of Trakm8 Prime are really helpful to us as a hire company. It means that we can sort out problems before they cause a breakdown. We have quite a lot of vehicles on long-term hire and they all undergo monthly checks to make sure they are in the best possible condition. With Trakm8 Prime, we can immediately see if something needs sorting out on a vehicle, rather than finding out weeks later. We solve a little problem before it becomes a big one.”

Fareham is also making good use of the driver behaviour scoring system within Trakm8 Prime. This monitors key bad driving habits such as heavy acceleration, over-revving, harsh braking and sharp cornering. The company has also used Trakm8 Prime to set up geo-fences – virtual boundaries around its
premises. Whenever one of its vehicles crosses a geo-fence, the system sends a notification to the user.

“The driver behaviour feature has become really useful, as we can see how customers are treating our vehicles. Also, the alerts that let us know when vehicles have left and returned to the company address are extremely helpful as they provide a clear digital record of when a vehicle was hired and when it was returned.”

The family-run company had previously used another vehicle tracking provider but was not impressed. “The live vehicle tracking is much better with Trakm8 Prime than our previous supplier,” added Lauren

“Their system felt old and slow, whereas Trakm8 Prime is much more user-friendly. It was a pretty basic vehicle tracking system compared to the full package we get from Trakm8 Prime for essentially the same price.”

Trakm8 Prime was the UK’s first vehicle tracking system available to buy online. Customers order from the website, receive the telematics devices through the
post, and install and register the units themselves. Trakm8 Prime plugs into a car or light commercial vehicle’s on-board diagnostics (OBD) port, making it
easy to switch between vehicles if required. It also available as a hard-wired device. Trakm8 Prime is a cost-effective fleet management tool for small and medium-sized businesses. Trakm8 Prime contains more standard features than any other comparable priced product. Going beyond vehicle tracking, other standard features include driver behaviour scoring, business and private mileage management, and vehicle health alerts. For further details visit www.trakm8.com/prime. 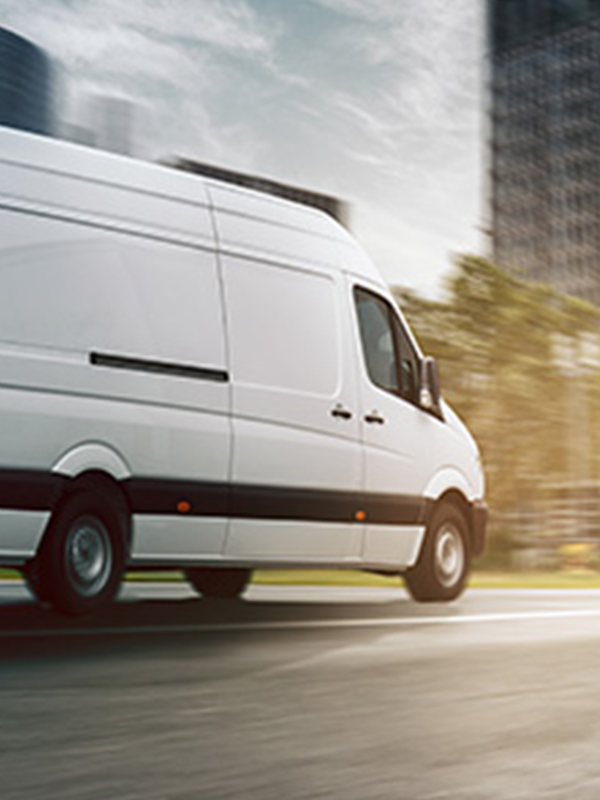