Operates from 23 sites across the UK, employs over 1,100 staff, specialises in aftermarket distribution for the automotive and leisure industries & Operates 120 cars, 320 vans and 7 HGVs.

FPS supplies replacement parts nationwide to the automotive, travel, leisure and retail sectors. It employs over 1,100 people in its network of 23 sites, including a national distribution centre based in Sheffield. Every vehicle in its fleet covers up to 50,000 miles a year, so the company takes on-road safety extremely seriously. It sought a dash cam solution that could help keep its drivers safe, but did not involve ongoing service or subscription costs.

FPS is a long-standing customer of Trakm8. The company opted for the fitting of Trakm8’s RoadHawk DC-2 cameras across its commercial vehicle fleet which consisted of 120 cars, 320 vans and 7 HGVs in 2012 and continues to use them today. The Stratford-upon-Avon-based company chose dash cams which
record to an SD card, which is only removed to retrieve data if there an incident occurs. This means the RoadHawk cameras represented a
one-off capital outlay with no ongoing service or monthly data costs.

FPS saw a return on investment within the first year of installing RoadHawk cameras, as insurance claims against them reduced significantly. This had a knock-on effect to their insurance premiums, with costs falling by over 10% over the 12-month period. FPS believes lower insurance claims are the result of a number of factors including fraudulent claimants fleeing the scene once they realised drivers had video evidence of an incident and also fleet drivers being more careful as they know that their driving is being recorded. Drivers became very supportive of the cameras after the first time they helped exonerate a colleague. The business is now considering using RoadHawk footage in driver training sessions.

“The RoadHawks give us several benefits. It speeds up first notification of loss, it disproves fraudulent claims and it also saves you money on those claims which would have gone fiftyfifty had you not had footage to exonerate your driver.” Stuart Collett, Fleet Manager, FPS Distribution 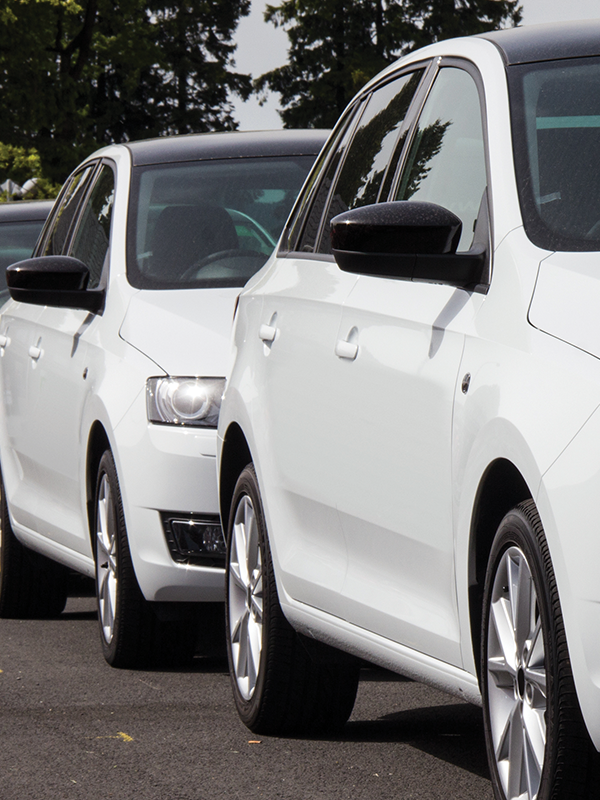