Chris Horbowyj, Channel Sales Director at Trakm8, responds to the news that the Department for Transport (DfT) is closing its plug-in subsidy scheme with ‘immediate effect’.

“The DfT’s decision to scrap the plug-in subsidy scheme could be seen as regressive at a time when more motorists than ever before are considering making the switch to an electric vehicle.

“The government says it is ending the grant, which provided £1,500 towards the purchase of an electric vehicle worth under £32,000, with a view to refocussing the funding towards improving electric vehicle charging accessibility.

“The scheme had an important role to play in encouraging motorists and fleet managers alike to invest in EVs, with some 500,000 plug-in vehicles purchased with help from the fund. There are fears now that its elimination could well hamper progress towards decarbonising Britain’s road network; particularly pertinent when you consider the government’s already announced guarantee to ban the sale of new petrol and diesel vehicles by 2030.

“It is crucial for the government to now honour its pledge to divert grant funding to improving the UK’s charge infrastructure. There is still a huge amount of disparity in charging networks and chargepoint availability nationally, with 52% of local authorities across the UK spending no money on their EV infrastructure in 2021. It is important to remember, however, that those same local authorities received, on average, 15% less funding from the government for chargepoint infrastructure last year when compared to 2020 – a gap that could be plugged by the diverted plug-in scheme funding.” 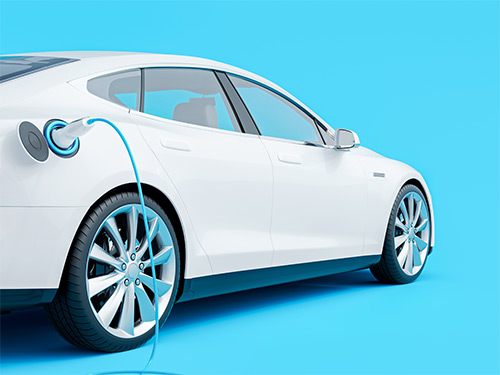